Ports and marinas all over Corfu

Ports and marinas all over Corfu

Ports and marinas all over Corfu Corfu Island has an ideal geographical position, which connects the Mediterranean to the Adriatic Sea. It is considered as a natural link between three countries and constitutes the capital of the Ionian Islands. During modern times, a necessity of communicating throughout the seas has been born, and, therefore, many harbours and marinas have been constructed to fulfil this purpose. Concretely, Corfu possesses some reputable harbours and marinas, with the most extraordinary one being the Gouvia Marina. Notwithstanding that other harbours and marinas are not remarkably famous, they still have their own, important part. 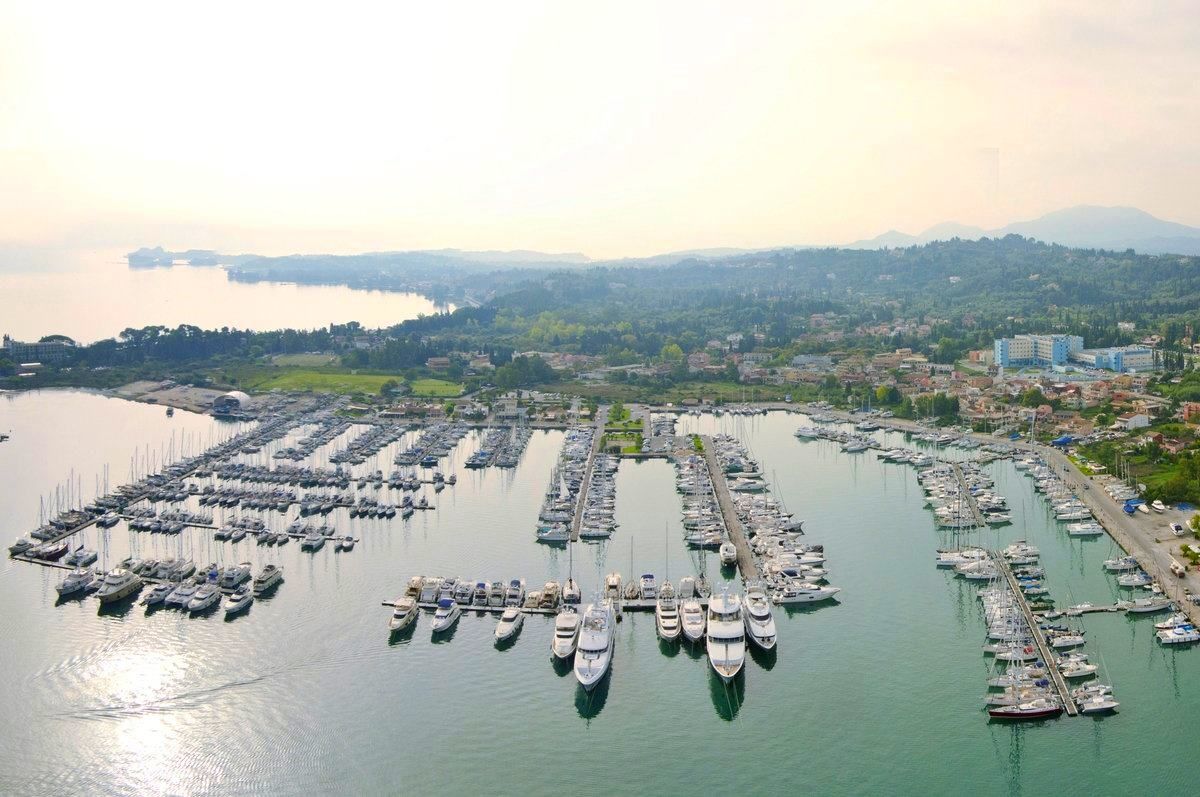 Gouvia Marina is the first private marina in Greece. It is situated only 6 kilometres away from Corfu town and 7 kilometres away from the International Airport CFU. To be concrete, Gouvia Marina is located on the gulf of Gouvia, next to the homonym village. Every year, the Marina attracts both seamen and locals, as it constitutes a landmark by itself and the "jewel" the wider area. There is no doubt, that Gouvia Marina is considered one of the finest ones in the Mediterranean see and the most beautiful one in Greece. For all these years, many seamen believed that it constitutes a natural link between the Mediterranean and the Adriatic Seas. Thanks to its ideal geographical position, Gouvia Marina is continuously an active harbour, as well as a port of call, where seamen can sail in and repose after a long sea trip. Besides, it is an ideal choice thanks to an idyllic landscape, the crystal seas and the beautiful landmarks of Corfu Island. History has already recorded those choices. In the 17th century, Venetian seamen selected the area of Gouvia, as they strongly believed that it could become a naval station and shipyard. Some historical remains are to be found in the surroundings. Nowadays, sailing yachts and motor boats arrive from all over the world and berth in the Gouvia Marina. Gouvia Marina is supplied with advanced technologies, whereas it offers retrofit facilities and services from expertise teams. The marina meets all the high standards and pledges to offer the seamen all the comforts needed. It has been operating under the new management since 1996. Its total capacity rises to 1235 berths on both permanent and floating pontoons. Dry dock facilities are also provided for approximately 520 boats. Moorings are available for boats up to 80 meters long and with 5.5 meters draught. The Marina also disposes a full range of technical boat serves, while there is a 65-toned travel lift, and 45- or 20-toned mobile automatic cranes to facilitate the manoeuvre of the yachts inside and outside of the water. A smaller 5-toned crane as well as a boat transporter are also in supply. Marina’s electric power rises to 220/380 V, whereas it also possesses a fuel station. Services for ramp boat maintenance or repair are also disposable. The marina operates on a daily basis throughout the whole year. It remains open for 24 hours per day. As a requirement, all boats ought to call the marina on the VHF, channel 69, when two green and two red lights indicate that the boat is approaching. After your arrival, you should check in at the reception office. The expertise staff will provide you with all the proper information concerning a pleasant stay. During your stay, do not forget to visit the amenities provided, such as cafeterias and restaurants. For those who are interested in discovering new sports or practising upon the learned ones, there is a cricket and croquet field as well as training courses for sailing. Gouvia Marina is suitable for families with children. Expanded areas, playgrounds and beautiful gardens pledge to offer you children joyful and creative moments.

The second biggest harbour of the Corfu Island is situated in the south part of Corfu island. Just before Kavos, there is a small port known as Lefkimmi, which has direct line from the Igoumenitsa port. In comparison to the main port of Corfu island, Lefkimmi port can be reached faster from the Igoumenitsa port, i.e. it is only one hour, whereas the journey to the main port lasts approximately two hours. 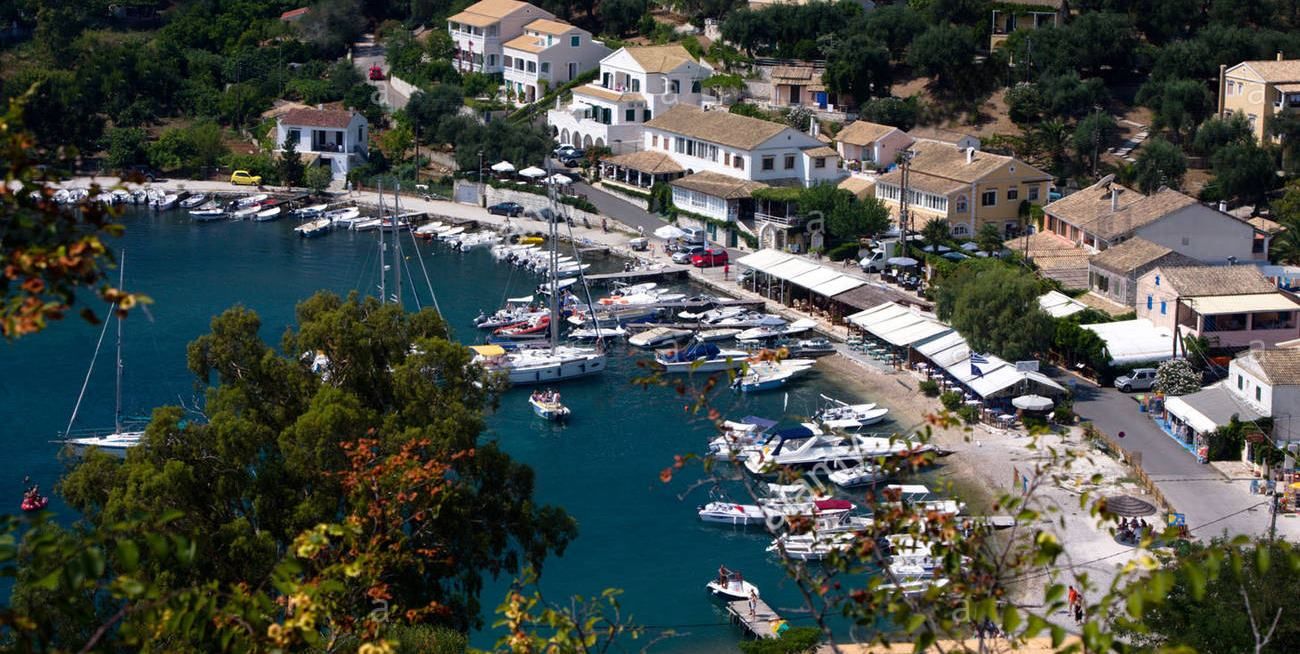 Agios Stefanos is located on the northwest side of Corfu Island. It is considered as a picturesque marina, where many fishboats everyday berth. It is a small, though traditional port, which anyone who is visiting Corfu Island should explore this one, too. Agios Stefanos has direct lines to the Diapontian Islands, i.e. Ereikoussa, Mathraki and Othonoi. It is about an island complex with few inhabitants, and, therefore, a tranquil and serene place for holidays.

Marina Benitses has been constructed since 2002 as an extension to the old port. Historical elements prove that marina Benitses operates since 1960 and it was exclusively a port for fishing. Its villagers were occupied with fishing, as it was the source of purveyance for the villagers. Today, marina Benitses operates as a ͞shelter͟ for many touristic yachts, whereas the tradition of fishing still exists and notes the repute of the Benitses village.

Palaiokastritsa is well-known for its coasts with the crystal, cold waters and the picturesque rocky hills. Nevertheless, there is a small port, which constitutes the meeting point of many touristic yachts. Being located on the northwest side of Corfu, Palaiokastritsa is considered as the landmark of Corfu Island. Palaiokastritsa consists of some coasts, which cannot be reached on foot. Therefore, its port possesses some boats, which can transfer you to the most peaceful, still gorgeous and lacy coasts.

Paxos Island is quite small and belongs to the Ionian islands. Gaios is the capital and the port of the island, which meets a quite big touristic flow. Every year lots of yachts dock to its bay. Gaios preserves the traditional intense colours. Apart from Gaios port, Paxos Island has also two other natural harbours named as Lakka and Mongonisi. All together are notably famous especially during the summer period, since many touristic boats and yachts dock to their bays. It is about spectacle, which is enriched by the natural beauty and luxurious yachts. Both Paxos and Antipaxos Islands are directed to the main port of Corfu with frequent lines. 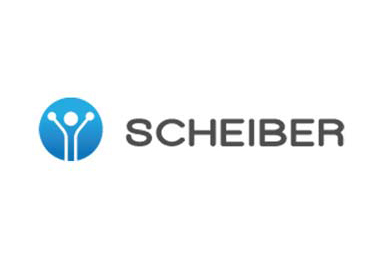 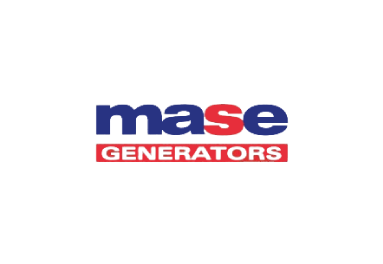 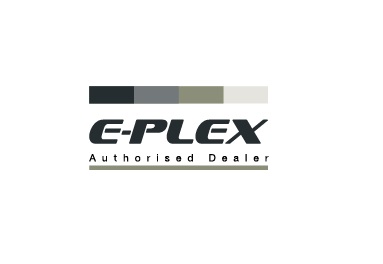 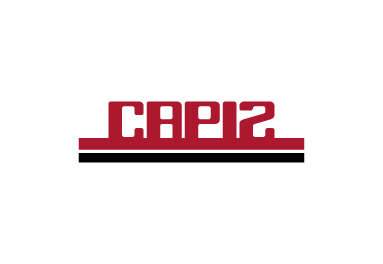 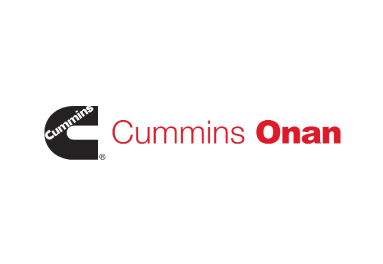 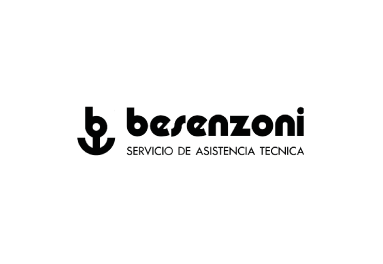 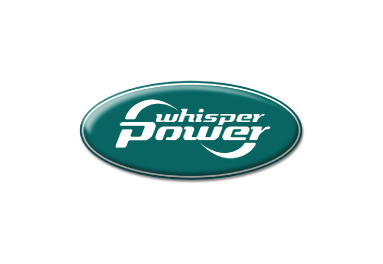 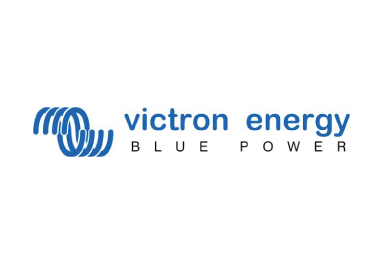 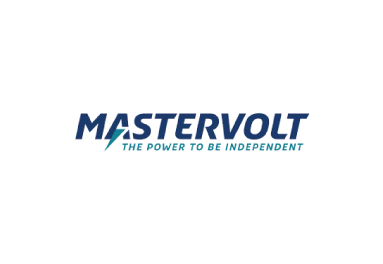 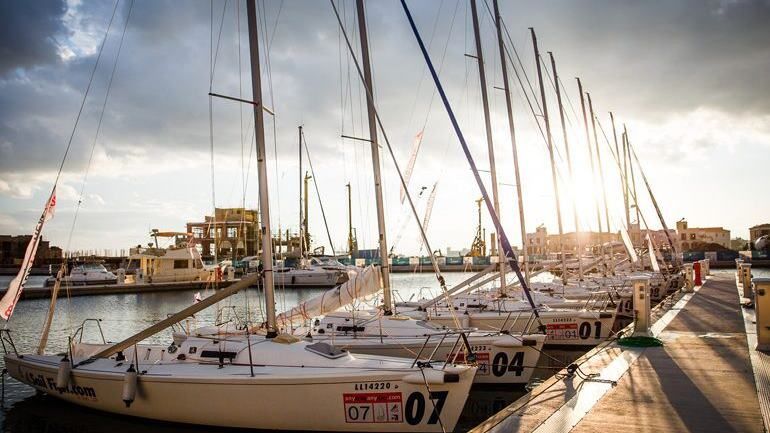